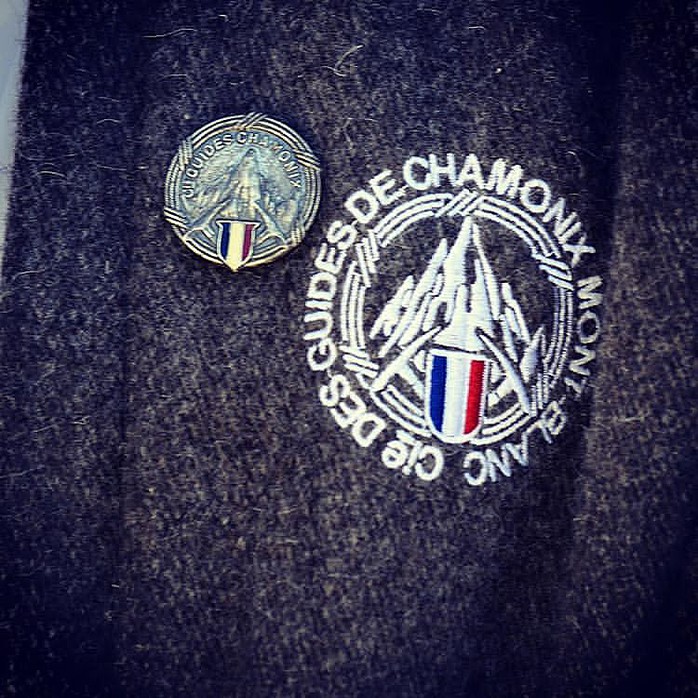 The Alps were not always revered for their beauty as they are today, but towards the end of the 18th century and the beginning of the 19th century, during the Age of Enlightenment, the public was drawn to the mountains by poets, painters and philosophers such as Lord Byron, Caspar David Friedrich and Jean-Jacques Rousseau.
During the first half of the nineteenth century, the upper and middle classes flocked to Chamonix to marvel at the mighty glaciers, especially the Mer de Glace, and the magnificent Mont Blanc. However with no prior experience of mountain hiking, let alone walking on a glacier, the “ladies and gentlefolk” relied on hiring local peasants to guide them. Alpine tourism was born and the first Compagnie des Guides was soon to follow, right here in Chamonix!
“Chamonix was visited by between two and three thousand tourists annually at the beginning of the nineteenth century, more local people could earn extra wages as some sort of mountain guide. The more challenging tours they provided were those towards (or on) the glaciers. The hardest excursion was the ascent of Mont Blanc, first summited in 1786 by Dr.Michel-Gabriel Paccard and Jacques Balmat, two local people from Chamonix (the latter hired by Horace Bénédict de Saussure from Geneva). The following year, de Saussure himself ascended Mont Blanc. This ascent meant another boost for tourism in Chamonix, which would eventually lead to the creation of the first professional organization for mountain guides: La Compagnie des Guides de Chamonix, in 1821”
[http://www.summitpost.org/a-short-introduction-to-the-history-of-mountain-guiding/915085]
At about the same time a ‘Caisse de Secours’ (emergency fund) was created to provide financial support to guides and their families after serious or fatal mountain injuries.  In 1924, a public celebration was organized in order to finance the fund which continues until this day, and that celebration was called the Fête des Guides. 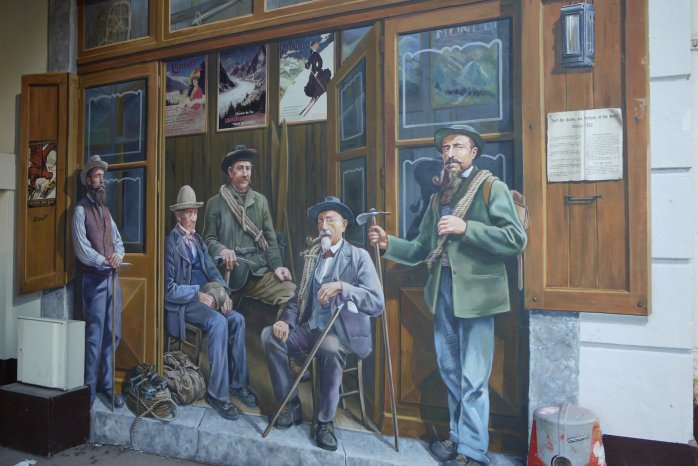 La Compagnie des Guides de Chamonix holds its 93rd “Fete des Guides” in the next few days, 12th – 15th August, and 196 years since its inauguration. Join locals and tourists at this fabulous annual event which celebrates the history and service of these amazing men and women of Chamonix.

While Collineige supports the tradition of the “rota” system (the famous tour de rôle in which all guides have the same opportunity to guide on different excursions), Jean Marie Olianti, the husband of our founder Colleen, holds a special place in our own history as the favourite guide of our clients.